Since the beginning, the company has established itself as a leader in providing quality home improvement and building materials to consumers and contractors in central Arkansas.
View Our Locations

In 1953, Whit Davis and his wife, Miriam, invested $25,000 to purchase the assets of a small business called Oliver Lumber Company. They then changed the name to Whit Davis Lumber Company, where Miriam, who kept the books, and the yard-man/truck driver would be the only adult employees, in addition to Whit, during those early days. John A. Davis-III, current Chief Executive Officer, was in the 6th grade in 1953 and had 15 minutes to get to work after school.

Whit was a hard-nosed business-first kind of guy and expected nothing but dedicated hard work from all employees, including young John. An early company motto was, “We either have it in stock or we will get it for you tomorrow”. And another, “We Satisfy”. In 1957 the company moved to a larger location. In the next couple of decades, changes in the facility and additions were made as finances permitted. John A. Davis-III became General Manager in the mid 1970’s as his dad’s health began to fail.

One of the mottos that Whit Davis instilled in his son, John, was that the business needs to grow or it will die. With that philosophy in consideration, John noticed that 40% of the Jacksonville business was from the Cabot area. That fact, together with the comments of some builders that if the company were a little closer to Cabot, there would be more available business. In March 1994, the Cabot location was opened.

Twelve years later, after several years of successful building growth, it was determined that opportunity for a third location was in Greenbrier, just north of Conway. While the downturn in the economy became evident in the last quarter of 2008, it continues to be evident that Greenbrier has been a good location with strong retail sales and a growing commercial construction department. Finally, a fourth location was opened in Sherwood in June 2015.

The ability to grow by internally investing in the business and the focus on acquiring and retaining quality people has been joined with the business philosophy that has been stated as, “It is all about service”. Every department is critical to the unity of the whole company and every employee reflects an attitude that our customers expect and demand.

John’s two sons, Dan and Paul Davis, both work in the business. Dan is the Business Development Manager for the company & Paul is Operations Manager at the Jacksonville location. They have worked for Whit Davis Lumber Company since they were in high school. John’s son-in-law, Don Millar, worked for the company for more than 20 years before passing away in December 2016. He was the manager of Installed Sales at the Cabot store. Terry Toney, who worked his way up from a high school yard employee to President of the company, passed away in October 2019.  Don and Terry are both greatly missed.

Since the beginning, the company has established itself as a leader in providing quality home improvement and building materials to consumers and contractors in central Arkansas.

Whit Davis Lumber Plus currently partners with thousands of contractors in central Arkansas, supplying building materials and services such as garage door installation, window replacement, and blueprint estimating for the residential building community. The staff at Whit Davis Lumber Plus brings hundreds of years of experience in the industry. 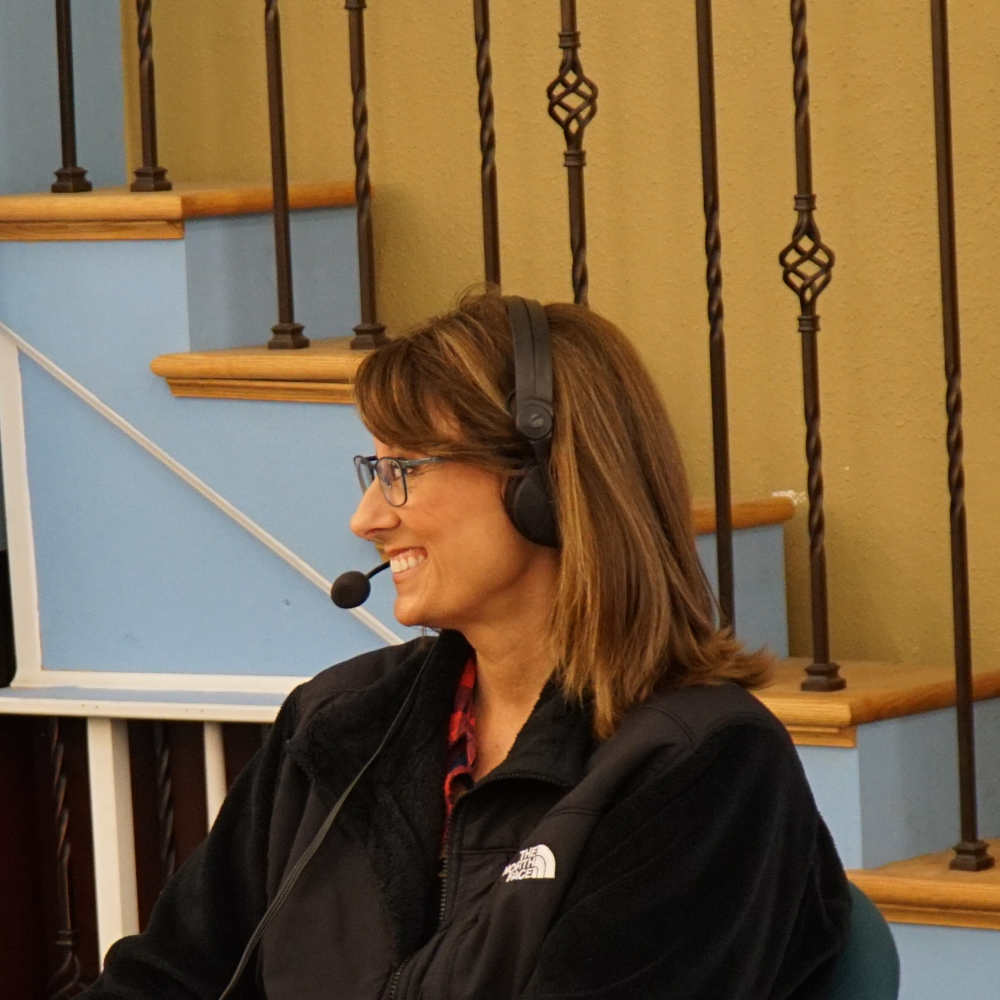